Icons, Photographs and Video on his feast day 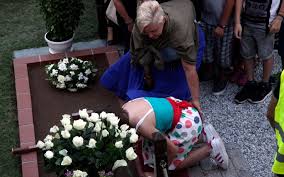 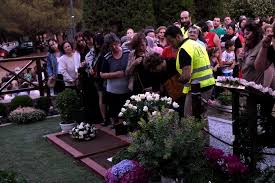 I may be on a pilgrimage in Romanian monasteries, but St Paisios’ the Athonite, my patron Saint‘s, presence is strongly felt all over Romania. Plenty of icons of his and books with his services and spiritual counsels in all monasteries and churches I have been so far! I truly regret having to leave this week of all weeks Greece, but thanks be to God, while this was going on inside Souroti monastery church on July 12, and this outside the church, near his tomb 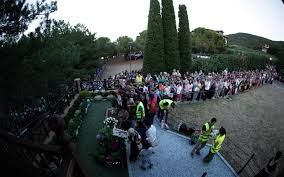 Much longer queues than in 2013 … every year longer! The Lord is glorified in His saints!

the faithful all over in Romania were holding Vigils and praying Akathists and Supplication canons, asking for his prayers.

Wherever I go, the moment Romanians realise that I am Greek and my home town is near Souroti, they start asking for my telephone number and email, so that I can make arrangements and help them go and venerate his tomb.

Just in case you missed it, this is a beautiful documentary (in Russian with English subtitles) about the life of St. Paisios the Athonite and his years spent on Mount Sinai in Egypt.

And yet another one by the Patriarchate of Moscow (a film documentary of six episodes with total duration of 5 hours on the holy life and work of Saint Paisius of Mount Athos): 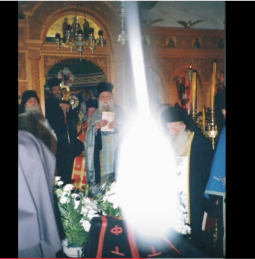 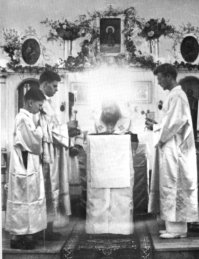 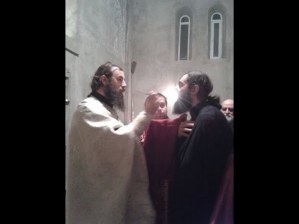 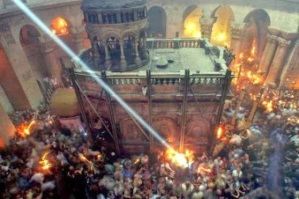 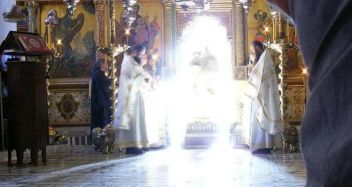 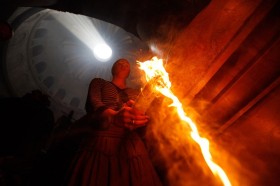