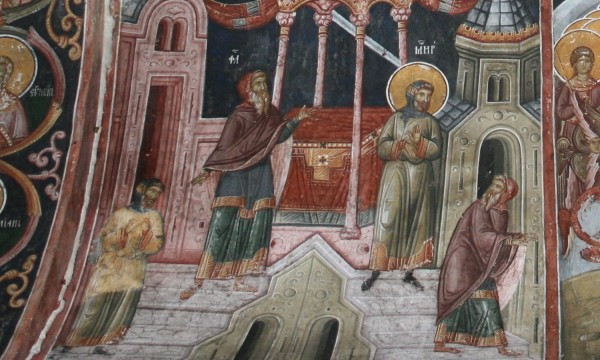 Imagine now that we are patients in this hospital of the world. The sickness that every one of us is suffering from has the same name – unrighteousness. The word includes all the passions, all lust, all sins – all the weakness and enervation of our souls, our hearts and our minds. 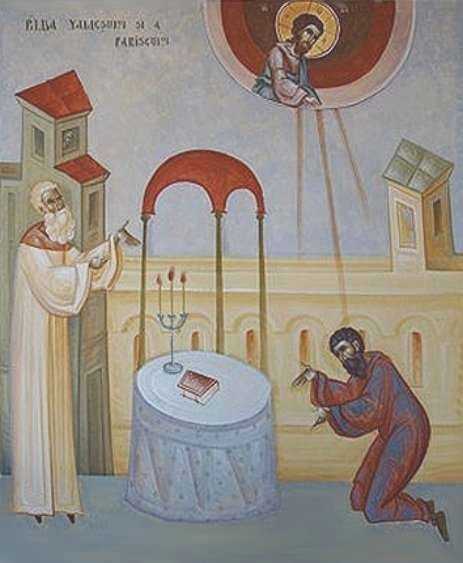 The sick are one thing at the beginning of their illness, another at its peak and yet another in its healing. But such are the characteristics of these illnesses of the inner man that only those who are healed are aware of the terrible sickness from which they had been suffering.

The sickest are the least aware of their illness. In physical illness, a man with a high fever is unaware of himself or his illness. Neither does a madman say of himself that he is mad. Beginners in unrighteousness feel ashamed of their sickness for a while, but repeated sinning swiftly leads to the habit of sin, and this to the inebriation and delirium of unrighteousness in a state in which the soul has no longer any sense of itself or its sickness. 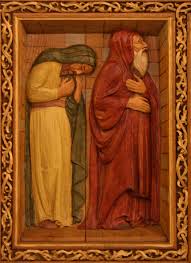 Only those who are on the way to healing will sigh, and reply to the doctor: “Everything is wrong with us! Have mercy on us and help us!” Tertullian says, in a homily on repentance: “If you are afraid to confess your sins, look at the flames of hell that confession alone can extinguish.”

Ponder, then, on all this; listen to Christ’s parable and decide for yourself how apt it is. If you say in amazement: “This parable does not apply to me”, then this means that you are sickened in the illness known as unrighteousness. If you protest: “I am righteous; this applies to the sinners around me”, then this means your sickness has reached its peak. If, though, you beat your breast in repentance and reply: “It’s true; I’m sick and need a doctor”, then this means you are on the way to healing. Don’t be afraid then; You’ll get well. 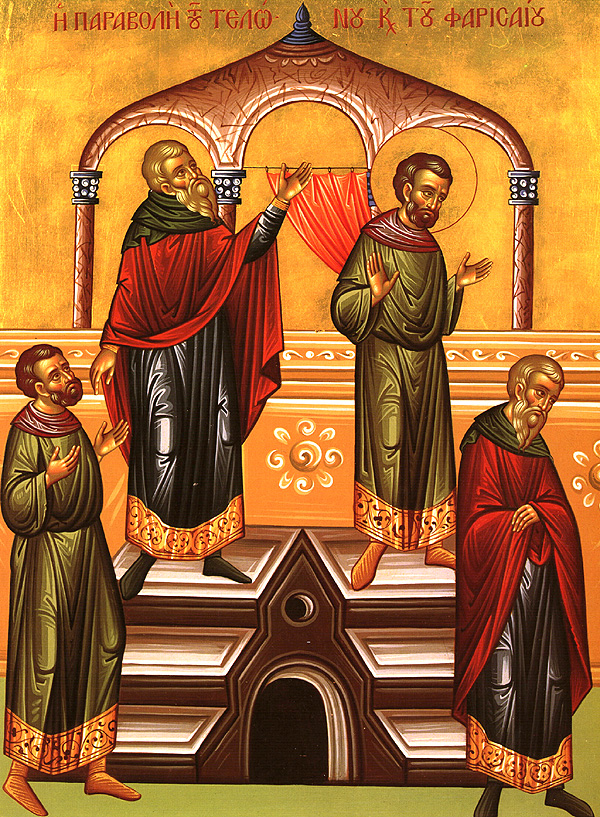 This icon is a pictorial version of the parable, which is presented below:

[Jesus] spoke this parable to some who trusted in themselves that they were righteous, and despised others:

Two men went up to the temple to pray, one a Pharisee and the other a tax collector.

The Pharisee stood and prayed thus with himself:
‘God, I thank You that I am not like other men—extortioners, unjust, adulterers, or even as this tax collector [or Publican]. I fast twice a week; I give tithes of all that I possess.’

And the tax collector, standing afar off, would not so much as raise his eyes to heaven, but beat his breast, saying: ‘God, be merciful to me a sinner!’

O Lord, You condemned the Pharisee who justified himself by boasting of his works, and You justified the Publican who humbled himself and with cries of sorrow begged for mercy. For You reject proud-minded thoughts, O Lord, but do not despise a contrite heart. Therefore in abasement we fall down before You Who have suffered for our sake: Grant us forgiveness and great mercy.

Let us flee the proud speaking of the Pharisee and learn the humility of the Publican, and with groaning let us cry to the Saviour: Be merciful to us, for You alone are ready to forgive. 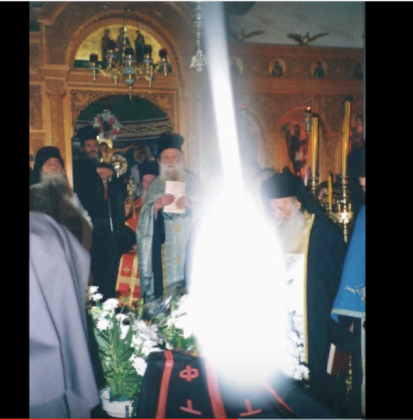 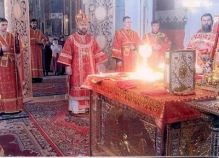 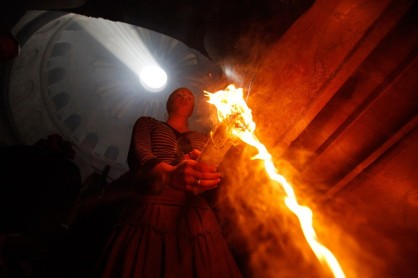 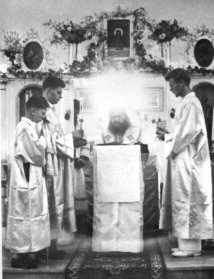 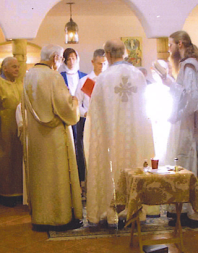 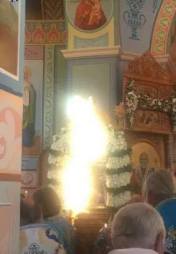 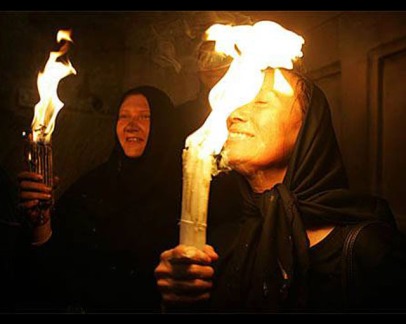 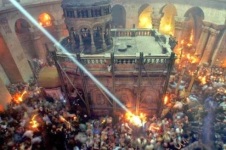 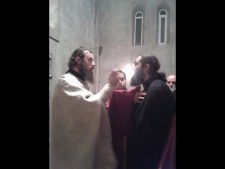